Deployments bring out many diverse emotions for both the military member and spouse. We all handle them differently. When our loved ones leave on missions, it brings about a change in us. The change for everyone to develop a team mentality to get through the deployment. 12 Strong gives us a peek into the inner circles of military life that the outside will never see us go through.

I’m not going to go into the specifics of the movie because I don’t want to take away from the experience. Instead, I am going to give you an insight into why this movie drew me into it and how we all can identify with the events portrayed.

The threats our military members deal with in our modern times was eye-opening, to say the least. Unless you have “boots on the ground” one can’t even imagine what it’s like. But 12 Strong brings you face to face with it!

I was even more ecstatic to see they included the military spouse. This is an important role in the film, in my opinion, which they acknowledge.

I am sure many of the American people have no idea what our military families face on a daily basis. But this film brings it right into the spotlight with a great big…HERE IT IS! 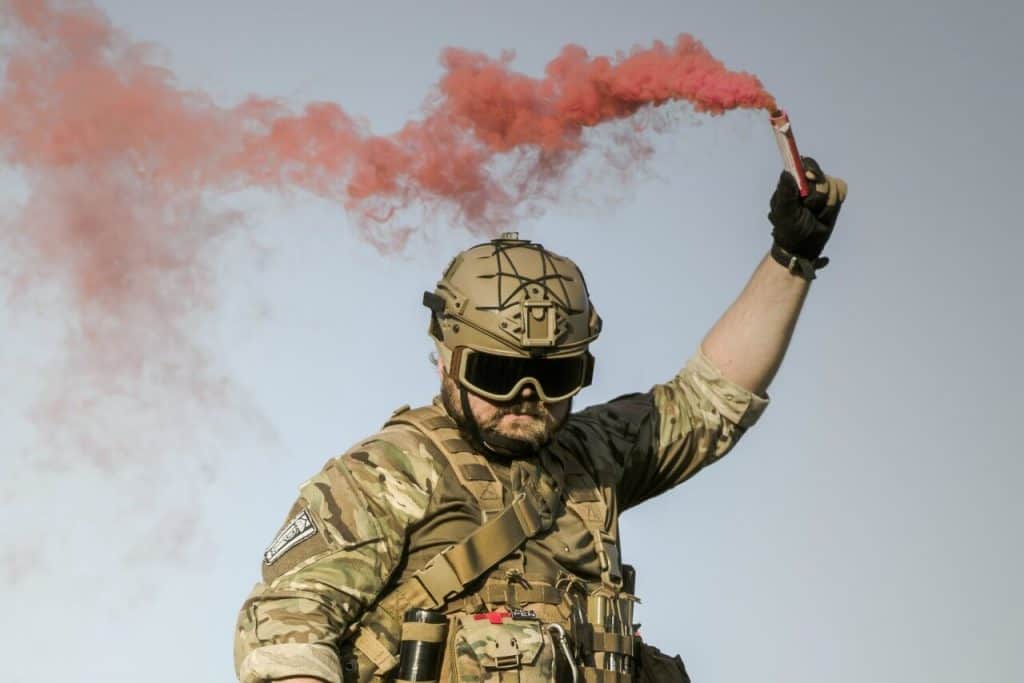 I love movies! Believe it or not, I especially like action movies… you know the ones that keep you on the edge of your seat and biting your nails to the quick.

However, I still like the sappy, love story “chick flicks” too, but a good action movie gets my blood moving! Being military ourselves my husband and I chose to go see 12 Strong on our date night.

The basis of the film is about a secret mission in Afghanistan after the 9/11 attack. In the seventeen years since the mission, it has been unclassified.

We always get to a movie early to get good seats and yes, do a SITREP of our surroundings…I think it’s just ingrained in us.

So there we are “people watching” (how many of you do this too?) as they choose their seats. In my mind, I’m wondering how many of the young people (born before 9/11) really understand the sacrifices these families made.  The very sacrifice which the men and women of the military make allow them to live their lives with choices. Would they really “get it” after seeing the film?

Then there were the older patrons that have seen war and more than likely wars, plural, in their lifetime. Not to mention they were most likely veterans themselves.

I loved that there were moments of humor in the film that only military families would understand. It gave it some personalization just for us. Which brought me right into the film as if I was living these moments with them.

I can’t tell you the number of times my husband and I exchanged looks! Silently saying “yep, that’s exactly right” or “yeah, I know what that acronym means.”

I loved how 12 Strong depicts the military spouse’s different emotions as they send off their loved ones to a war zone. I know I have felt and reacted in the same way.

The one thing I thought was significant in the film is how they portray the differences in how spouses deal with emotional and stressful situations like this. I believe it is important to take note of this because we all handle deployments differently. From curling up crying inconsolably to going on a cleaning frenzy to cope with the anger.(That’s another post entirely on that subject!)

Many times we have no idea what our loved ones will face on a deployment. We only hope and pray they make it back. We stay glued to the television news, watching for any information on what is going on in that region. There was no doubt I understood these emotions which brought back memories in an instant. Tears were in my eyes as I watched their struggle in coping with the impending deployment because I’ve been there too…we all have.

Those who aren’t military spouses probably would not have picked up on this subtle part of the film. But let me tell you I saw it, felt it, and heard it! It’s a scary, worry-filled, and a heart-palpitating moment of not knowing what lies ahead.

SPOUSES ARE PART OF THE TEAM

But what was even more important was a recurring theme throughout 12 Strong… We Are A Team and We Are In This Together.

Not only was the theme evident through the team of soldiers on the ground in the midst of danger, but also amongst the wives of the team members.

There was a scene that I can identify with personally because spouses in our battalion were the same way during deployments as the film showed. We would do everything together while our military members were away. It helped to keep each other busy, as well as being the “rock” whenever one of us was having a hard time. We were a team too, we were in it together and we weren’t going to let any of us not make it through.

Which brings me to my final thought…

SHOULD YOU SEE IT?

WOW! I was so moved by this film! It is much more than just about a secret mission in a war zone. It is about relationships, teamwork, and how the military community joins together to carry the mission to fruition. But most importantly bring our loved ones back home.

In my honest opinion 12 Strong is definitely worth going to see and one of the only movies which I’ve seen a well-rounded aspect of military life during deployments.

How did you feel after seeing the movie? Could you relate to anything in the movie too? 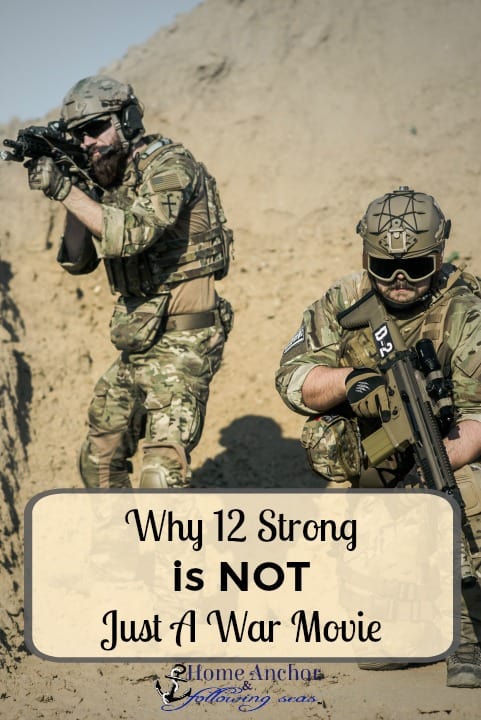 Elizebeth is a seasoned military spouse, educator, mentor, and mom to a blended family of four children. She is dedicated to helping fellow spouses create a life they love. Elizebeth is the creator and founder of Home Anchor Following Seas where military spouses will find advice and information to help navigate the crazy military lifestyle.

free goodies straight to your inbox

Next Post: The Rest of the Story: Our Love Story »

This site uses Akismet to reduce spam. Learn how your comment data is processed. 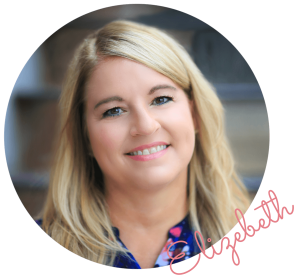 Read More About Me…

I send out helpful advice, resources, and encouragement for the issues Military Spouses just like you deal with every day. Want to be included? enter your name and email!